With the newly signed agreement, Kaupmees will become the new owner of VL Holding OÜ, along with wholesale company Vegelog OÜ, food service distributor Karisma Food OÜ and the logistics company Jahelogistika OÜ. With the transaction, Kaupmees is securing its position as the leading supplier to Estonia’s food service sector, while also complementing its product assortment and logistics capacity.

According to the CEO of Kaupmees, Mart Relve, they are constantly looking for new opportunities to grow and develop services, which is why the acquisition of VL Holding is a logical step towards fulfilling the company’s future ambitions.

‘The companies that are part of VL Holding will expand the product range offered by Kaupmees, bringing additional value to our customers in the field of fresh fruits and vegetables as well as logistics in general. It is our belief that by joining forces we will be better able to respond to market demands and doing so in a more flexible manner’, said Relve.

The signed agreement will not see any changes in the current employment relationships, and the current managers at VL Holding will also continue with the company. Raimo Kaarlaid, Member of the Management Board of VL Holding, confirmed that he has great faith in the ability of Kaupmees to consolidate the market. ‘We have been developing companies for 10 years and have reached a level where looking for synergies with another strong group is a good way to ensure further development. With its long-term experience and success, Kaupmees is a suitable partner for this’, he explained.

Kaupmees has significantly improved its market position in the food service sector in recent years, where, according to a survey conducted by EMOR, it is a strong leader. In 2015, Kaupmees opened it’s e-shop, and since the beginning of 2017, Kaupmees has also been a majority shareholder of AS Tridens, which represents several of the world’s leading beverage and food brands in Estonia. After this transaction Kaupmees and it’s subsidiaries´ unconsolidated turnover of 2020 totals at 141.5 million euros.

Operating since 1992, AS Kaupmees & KO is Estonia’s largest food service distributer and the Horeca sector supplier. Kaupmees has 7 cash and carries in bigger cities across Estonia, while the Kaupmees sales and delivery network covers the whole of the country. 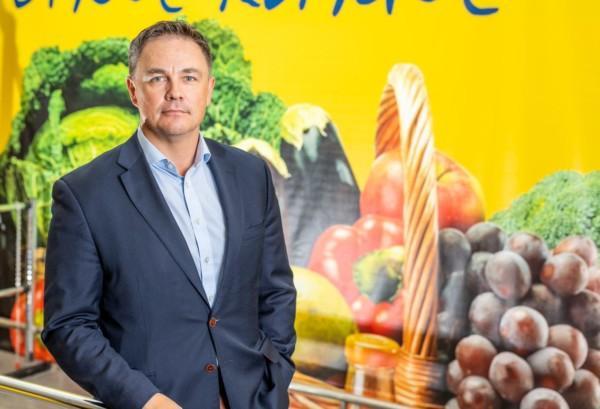